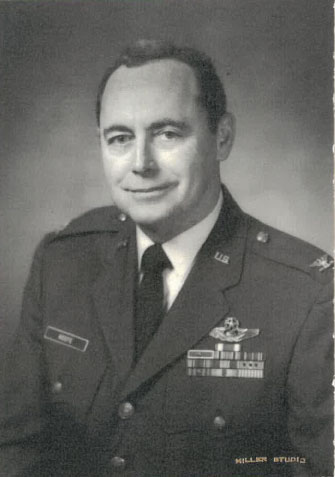 In 1942, General Keefe began his military career with the U.S. Army Air Corps. He resided in Houghs Neck and served in World War II, the Korean War and the Cuban Missile Crisis. He had an impressive career in the U.S. Air Force Reserve, in addition to being an attorney. General Keefe held the position of Assistant Deputy Chief of the Air Force Reserve and was nominated by President Nixon as Air Force Brigadier General. Major General Keefe died in 2018 at the age of 93 in Prescott, AZ. 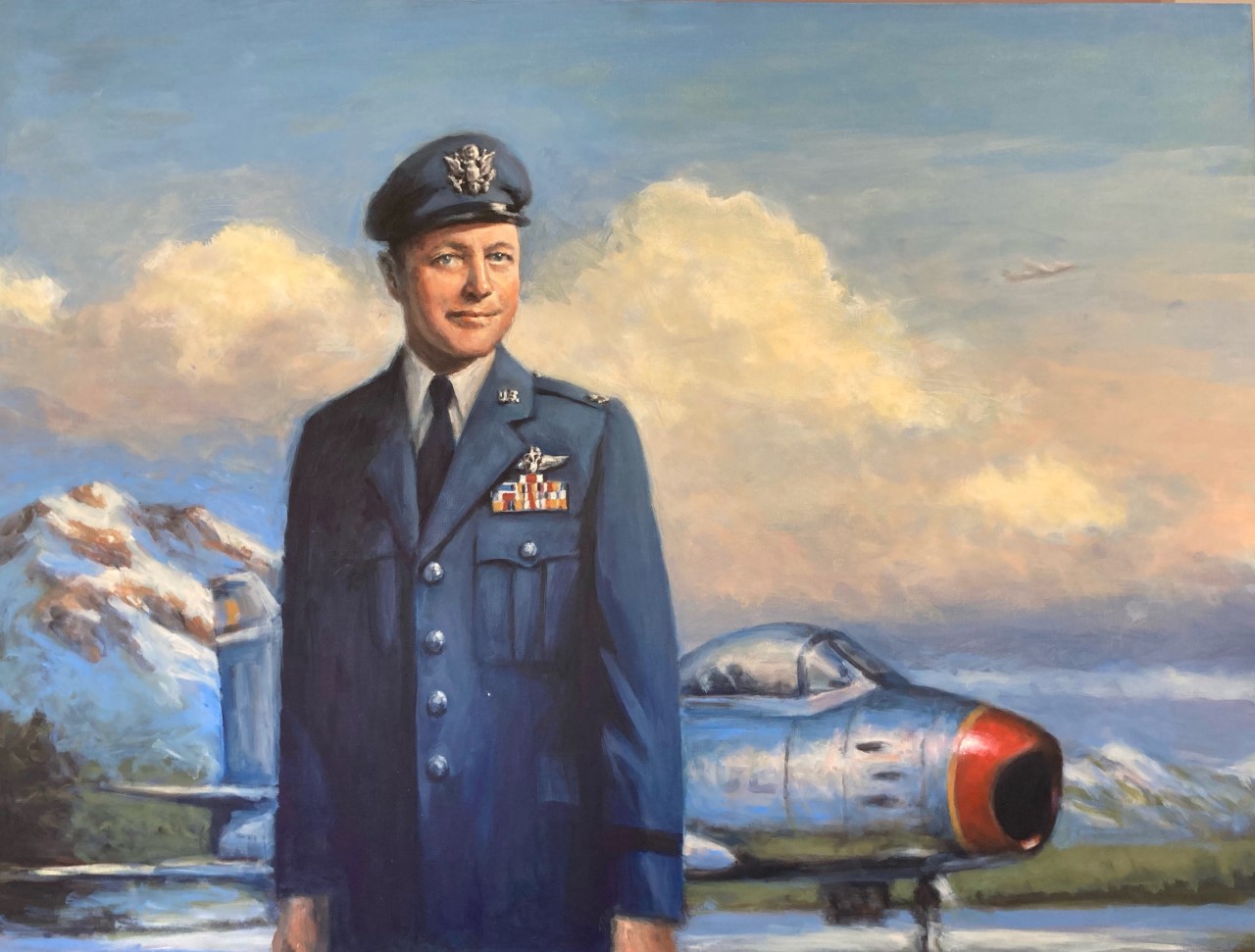 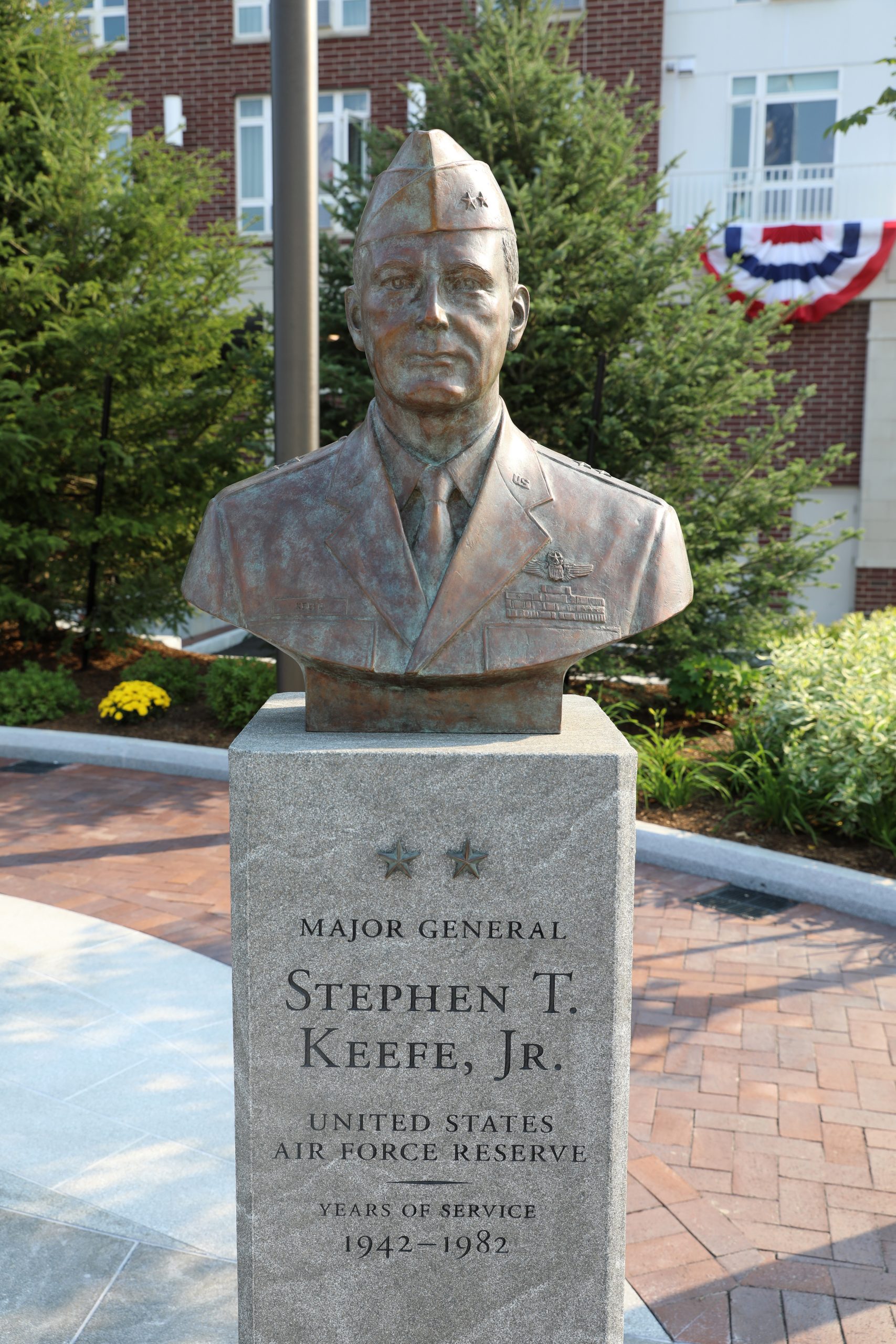