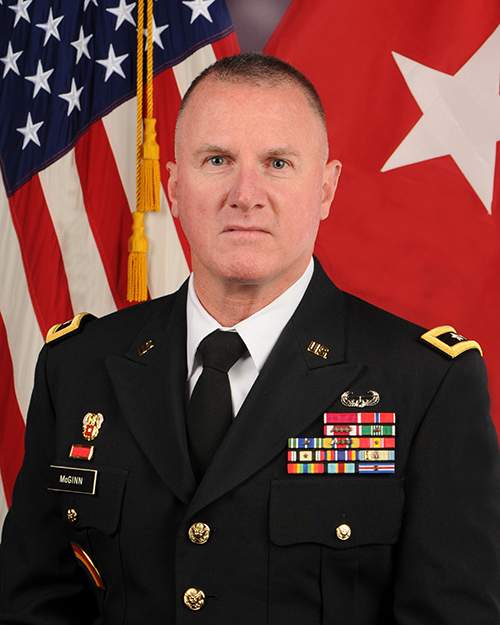 Major General McGinn grew up in Adams Shore and has been serving our country since 1981. General McGinn graduated from Archbishop Williams High School in 1981, and attended the University of Massachusetts and Anna Maria College. He also received his Master’s in Strategic Studies from the United States Army War College and was a National Security Fellow with Syracuse University. The highly decorated Army National Guardsmen has received an impressive collection of awards, including the Legion of Merit, the Bronze Star, and the Meritorious Service Medal (4 OLC) for his service. He is also a retired Massachusetts State Police Major. 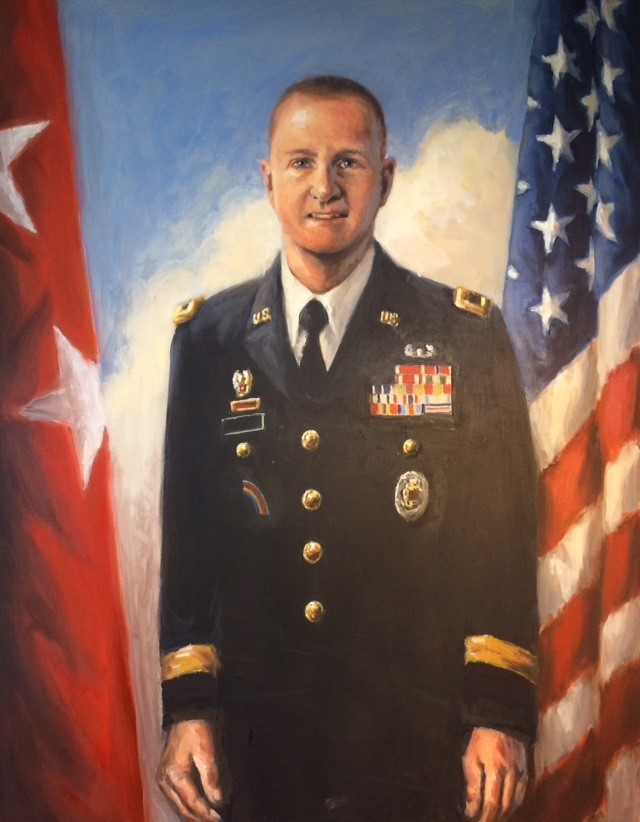 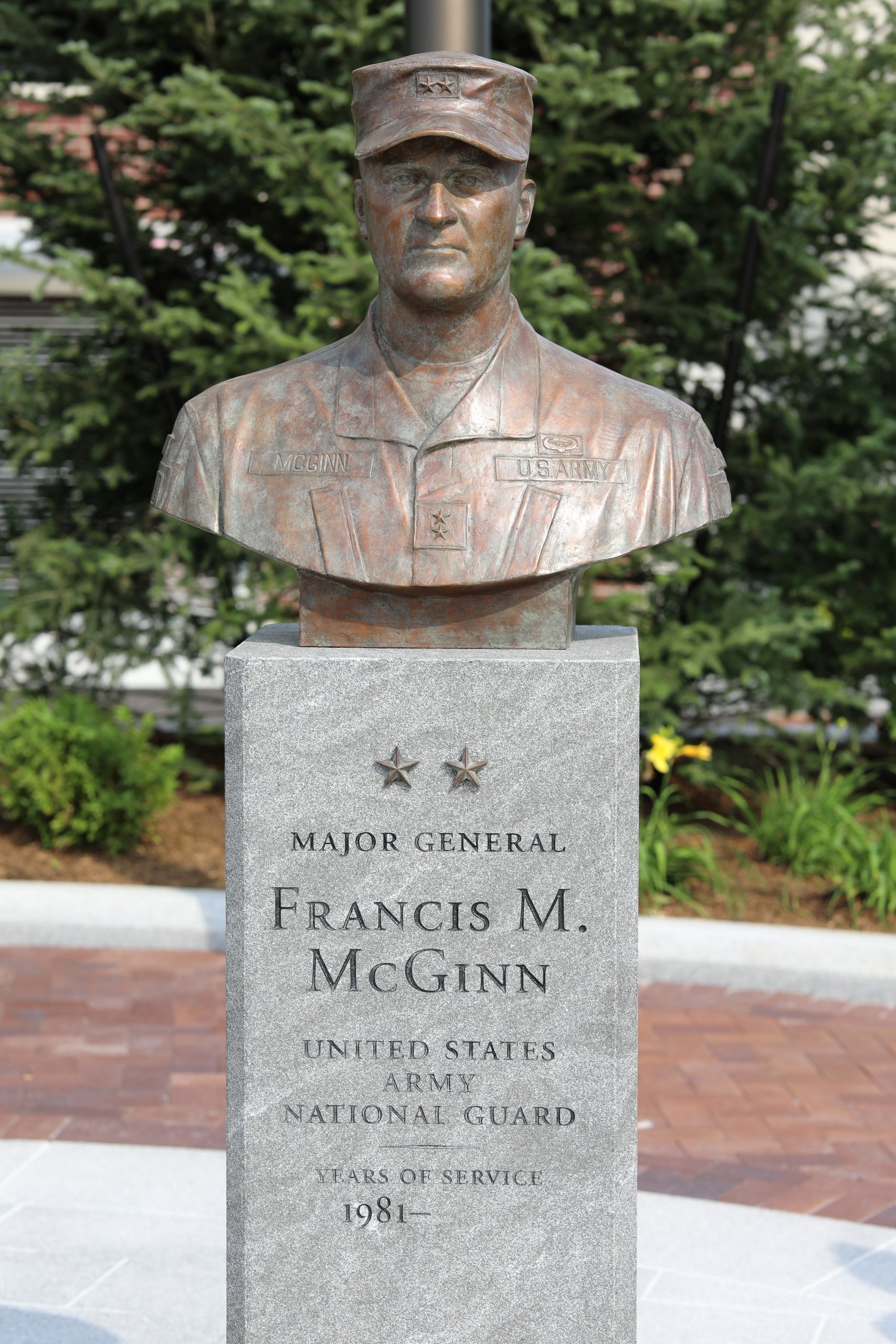