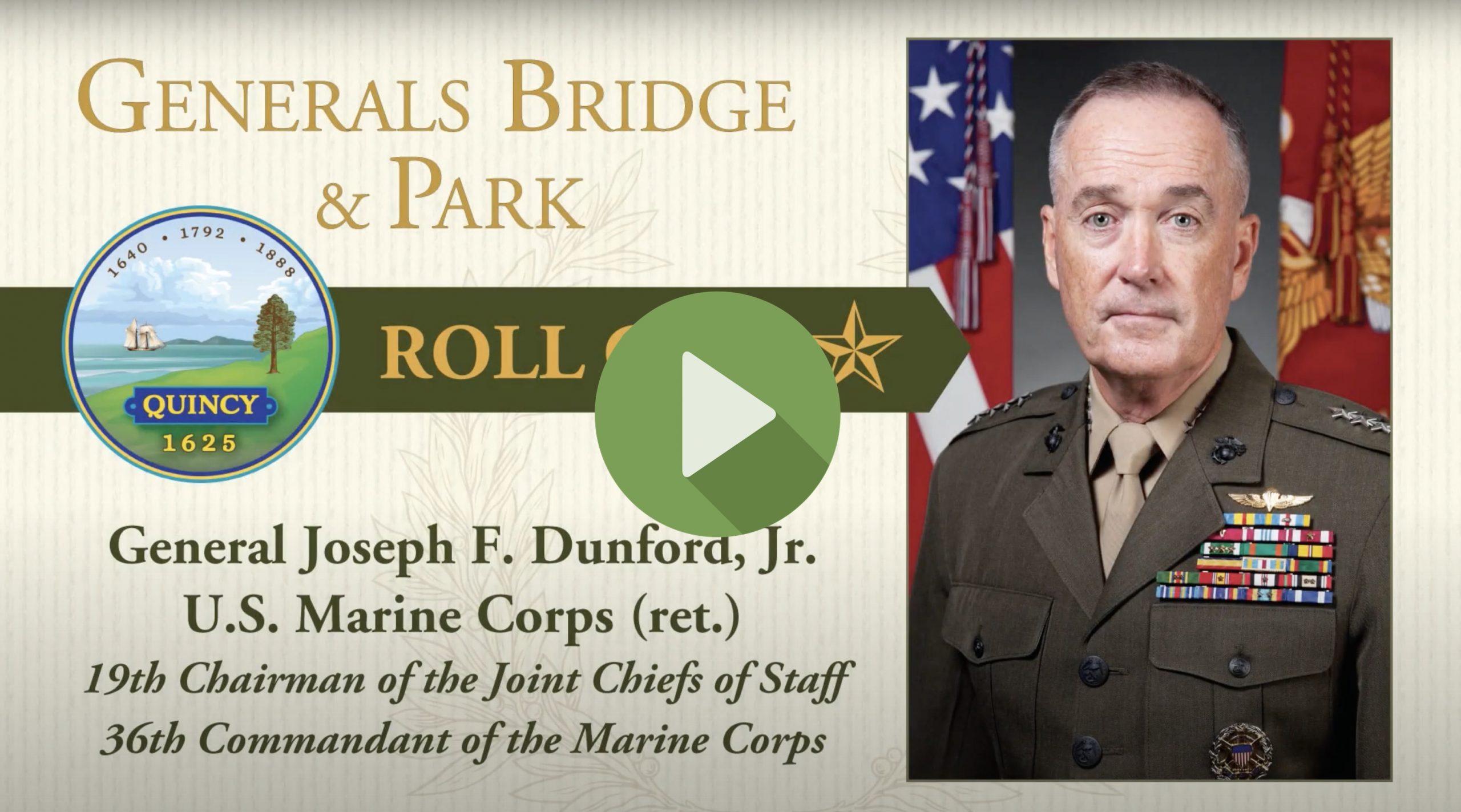 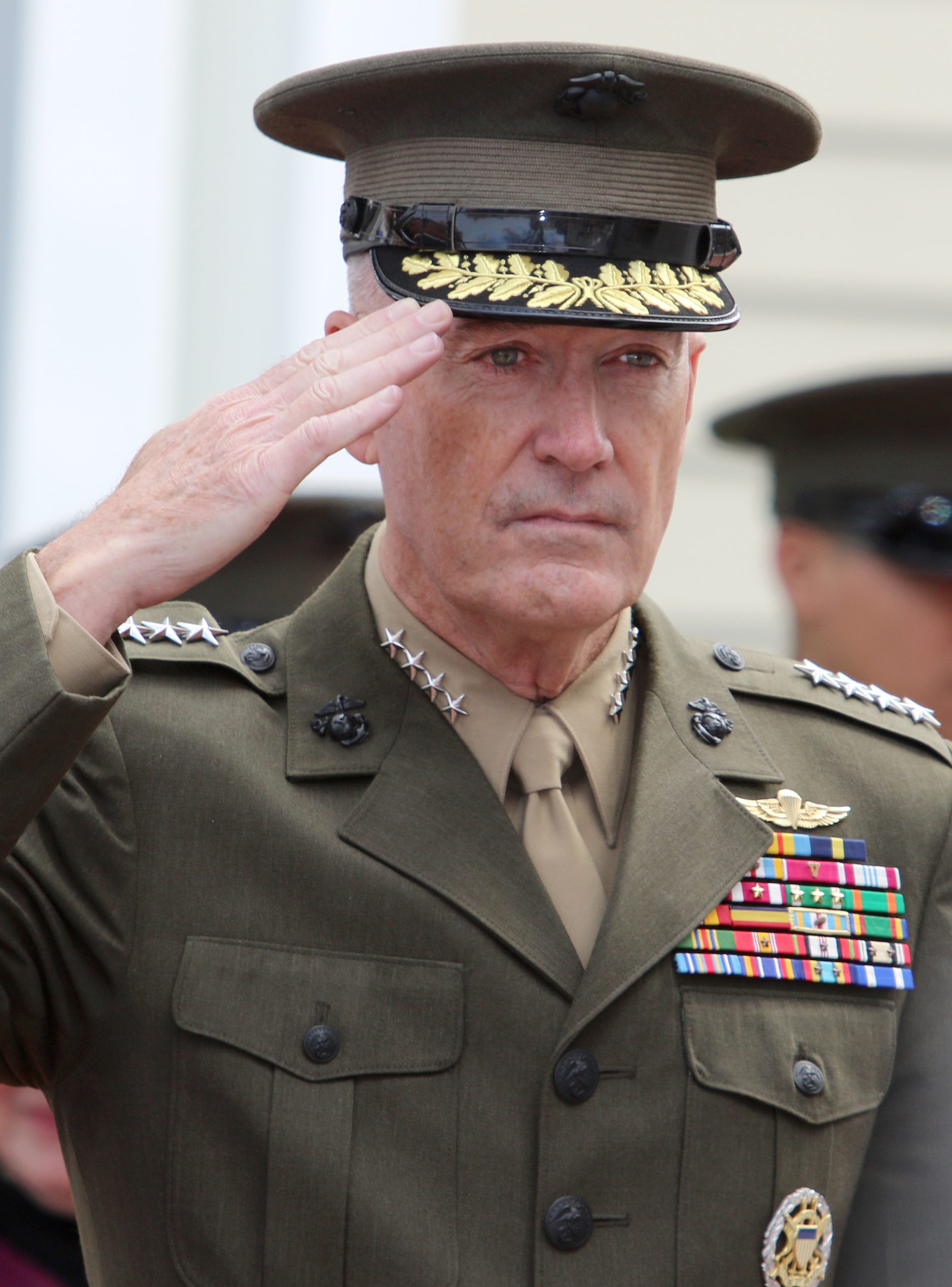 After graduating from BC High and then St. Michael’s College in 1977, General Dunford began his service. In the 2003 invasion of Iraq, General Dunford commanded the 5th Marine Regiment. During his career, he also held positions that included top American commander in Afghanistan and Commander of the International Security Assistance Force. Dunford accumulated many awards throughout his career, including: Defense Distinguished Service Medal, Navy Distinguished Service Medal, Defense Superior Service Medal, Legion of Merit, and Iraq Campaign Medal, along with many others. 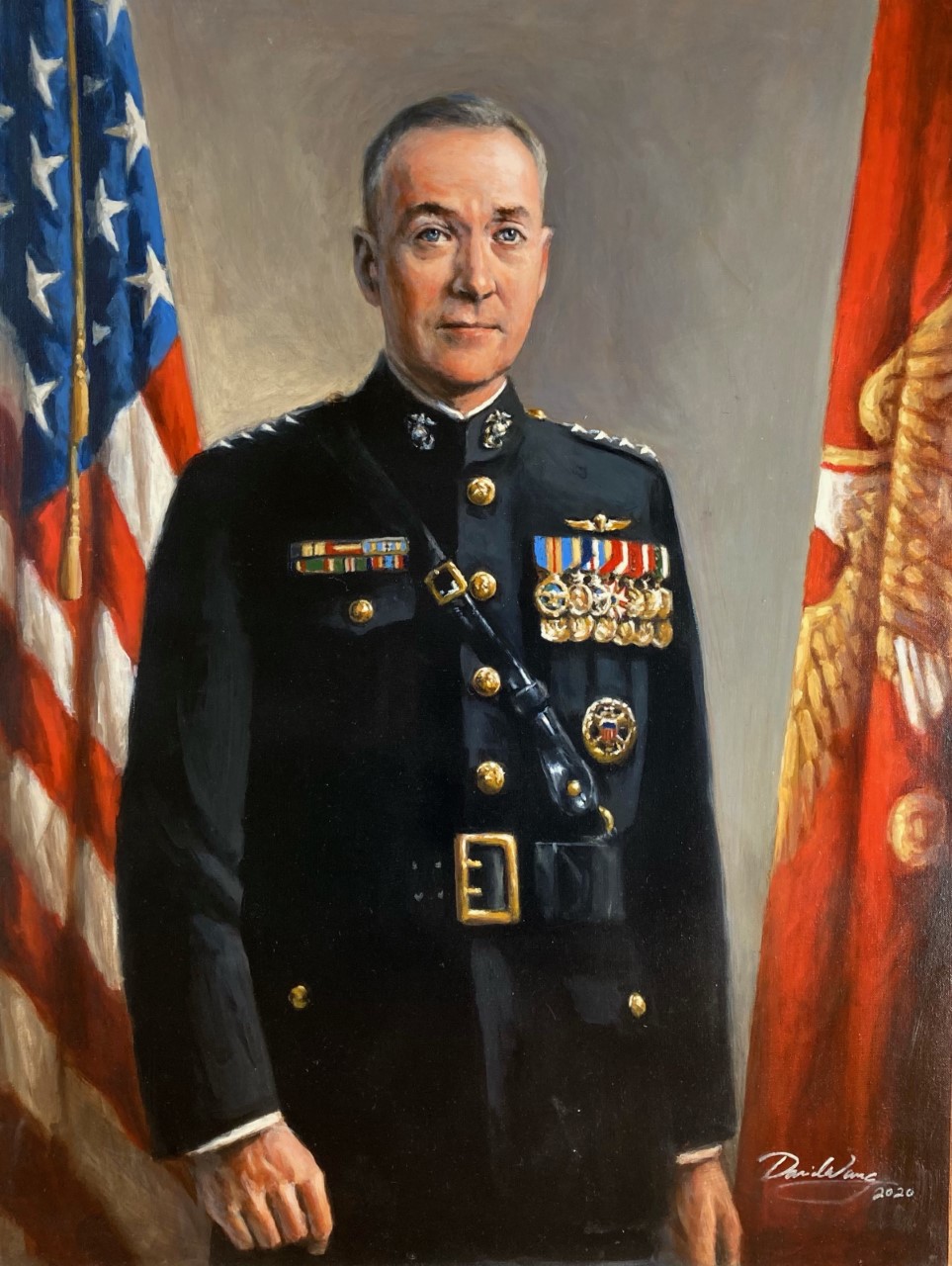 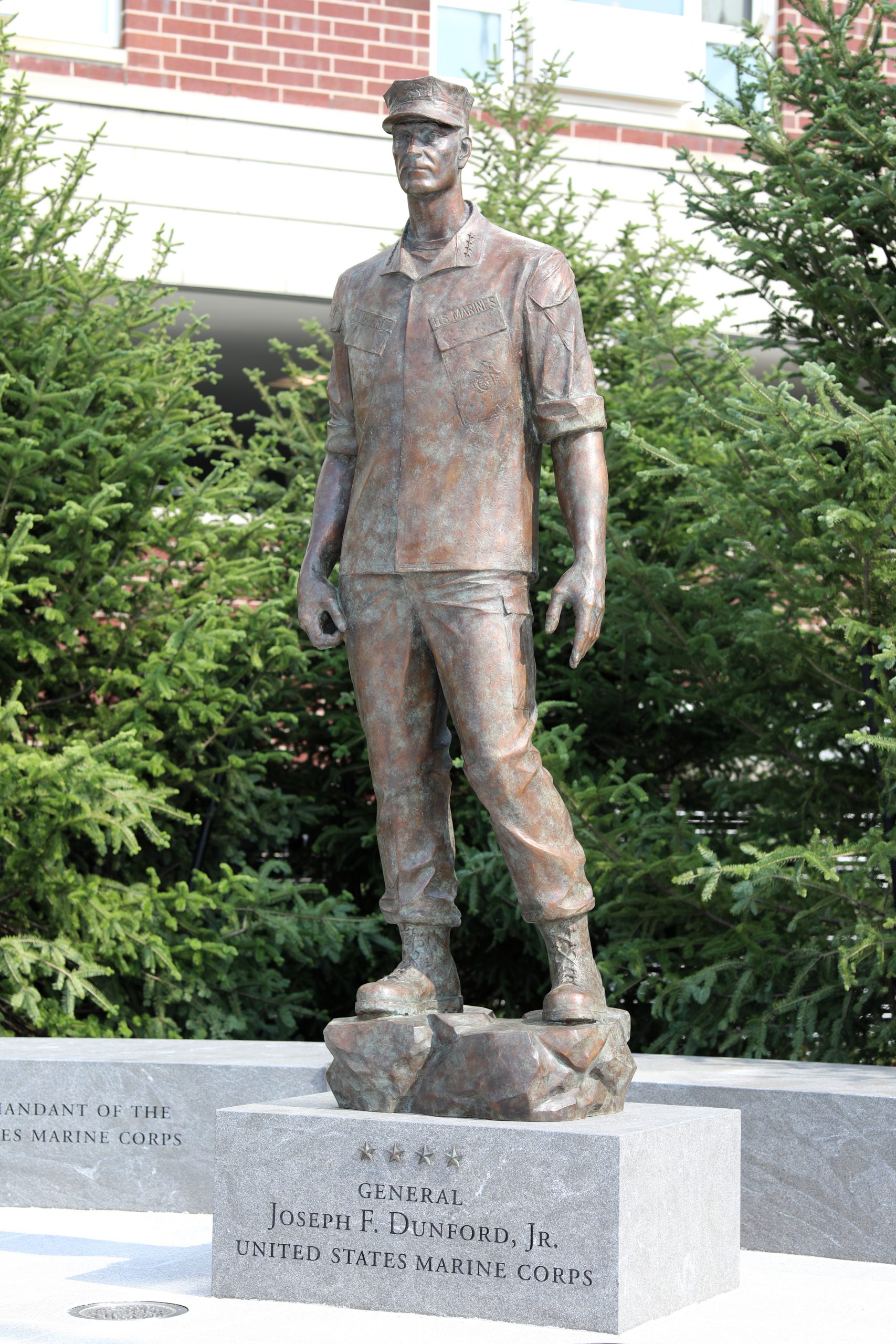