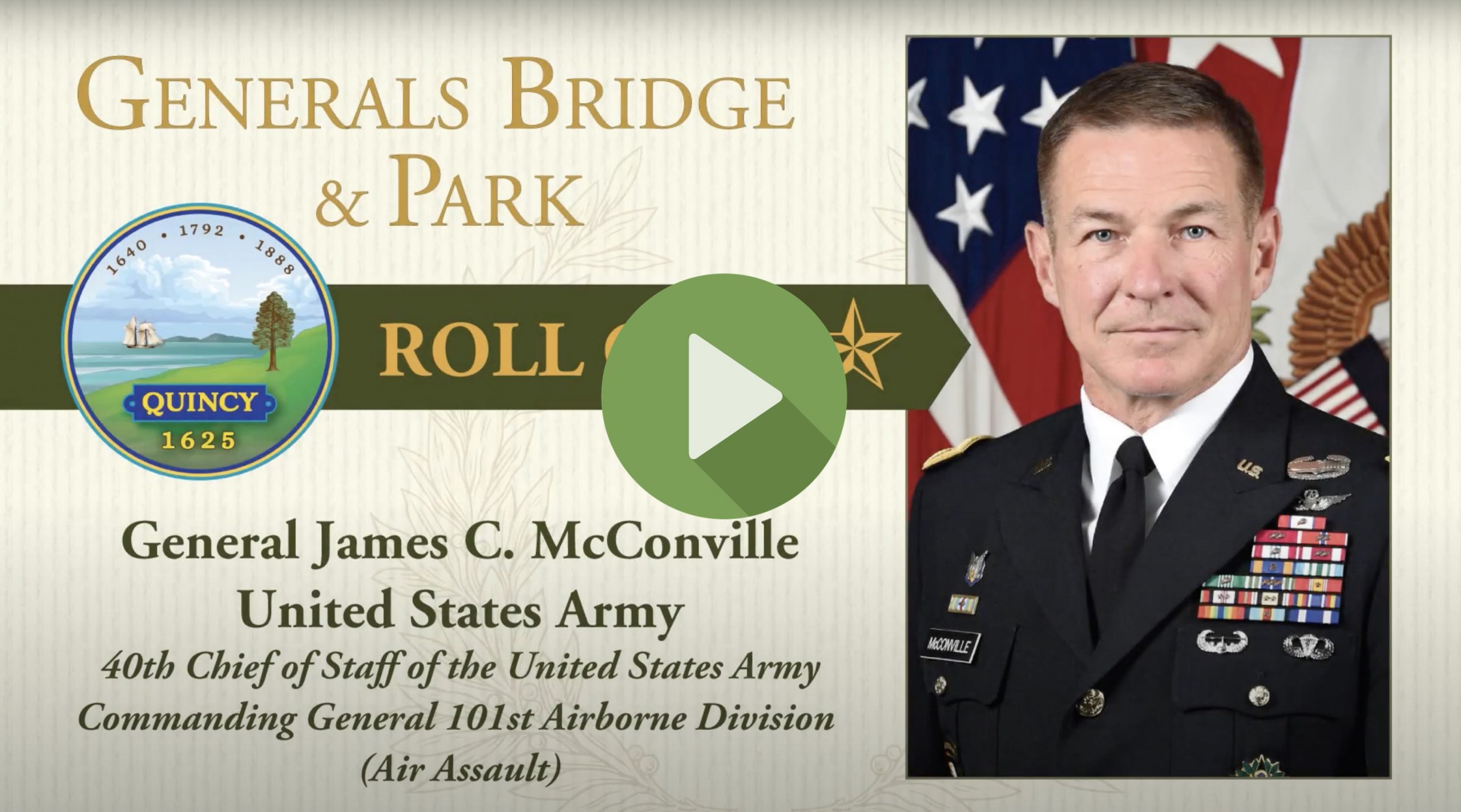 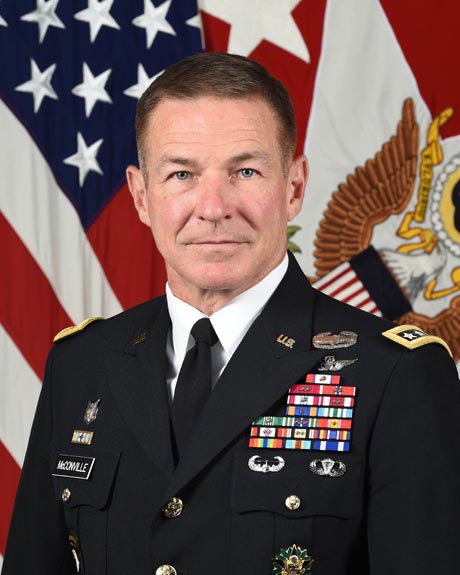 Growing up in Quincy’s Merrymount neighborhood, General McConville graduated from Archbishop Williams High School in 1977. General McConville has impressive academic credentials, as he later attended the Georgia Institute of Technology, the U.S. Military Academy at West Point and was a National Security Fellow at Harvard. General McConville has served in the Army since 1981 and has been awarded three Bronze Star Medals, two Distinguished Service Medals, three Legions of Merit and two Defense Meritorious Service Medals, along with many other achievements. 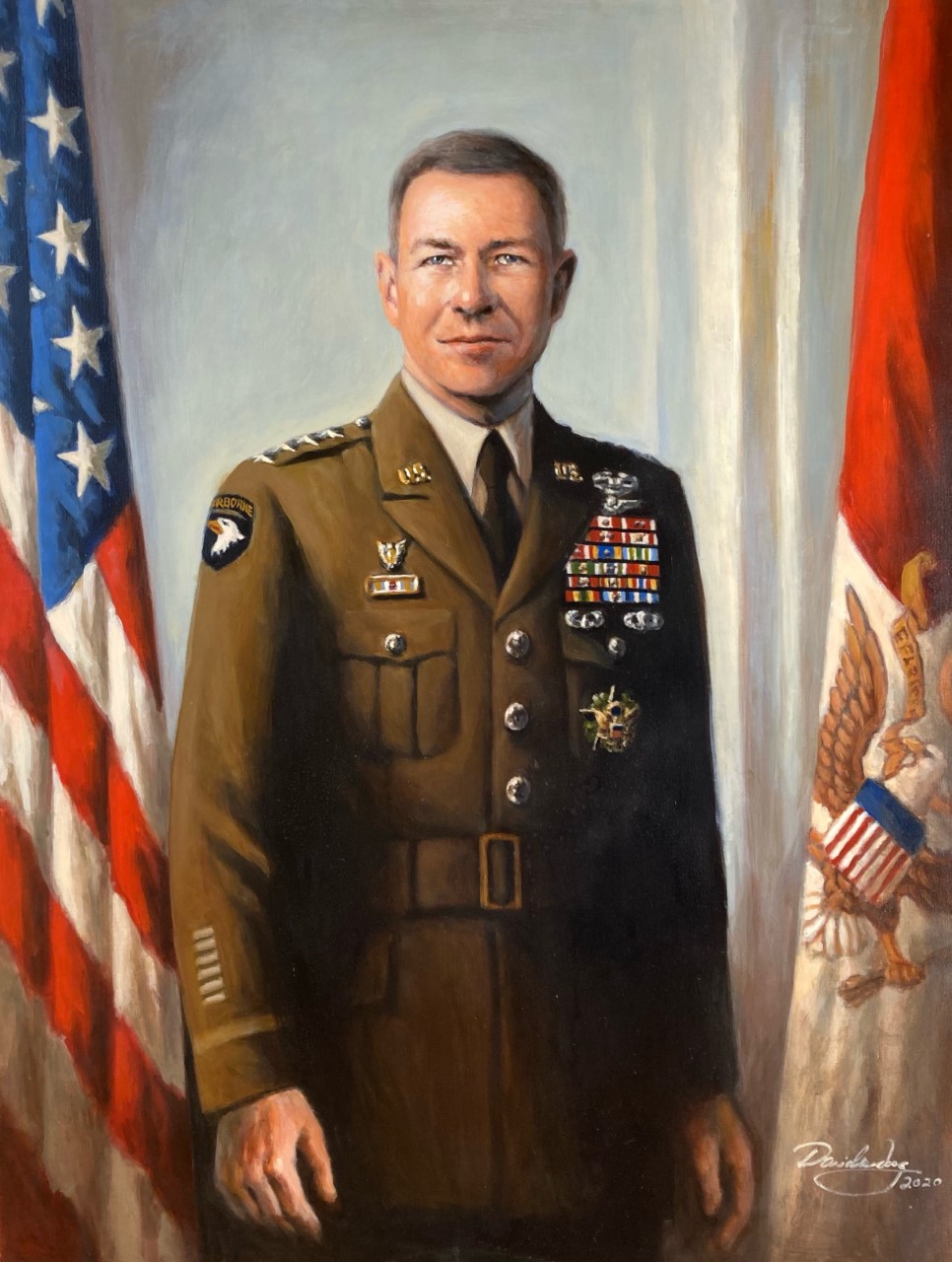