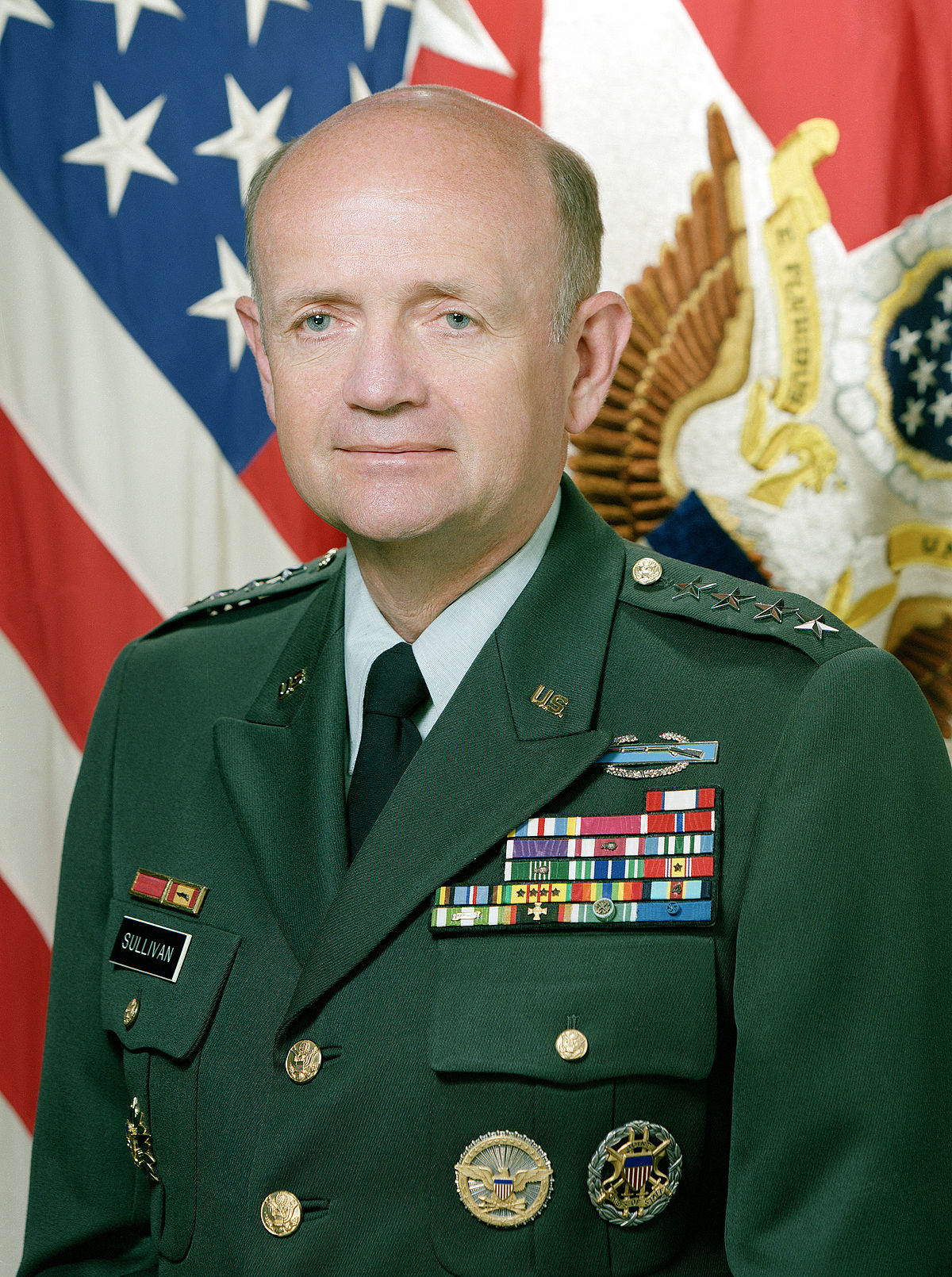 General Sullivan, raised in West Quincy, is a decorated retired United States Army General. He served as the 32nd Chief of Staff of the Army, a member of the Joint Chiefs of Staff,
and an acting Secretary of the Army. Sullivan served in the military from 1959 until 1995, earning many awards during his career, including the Legion of Merit, Bronze Star Medal, and a Purple Heart. General Sullivan spends his retirement in Falmouth on Cape Cod. He has taken an active role in many organizations during his retirement, serving as the Chairmen of the Board of Trustees of his alma mater, Norwich University, as well as the Army historical Foundation and has heavy involvement in numerous other organizations and foundations. 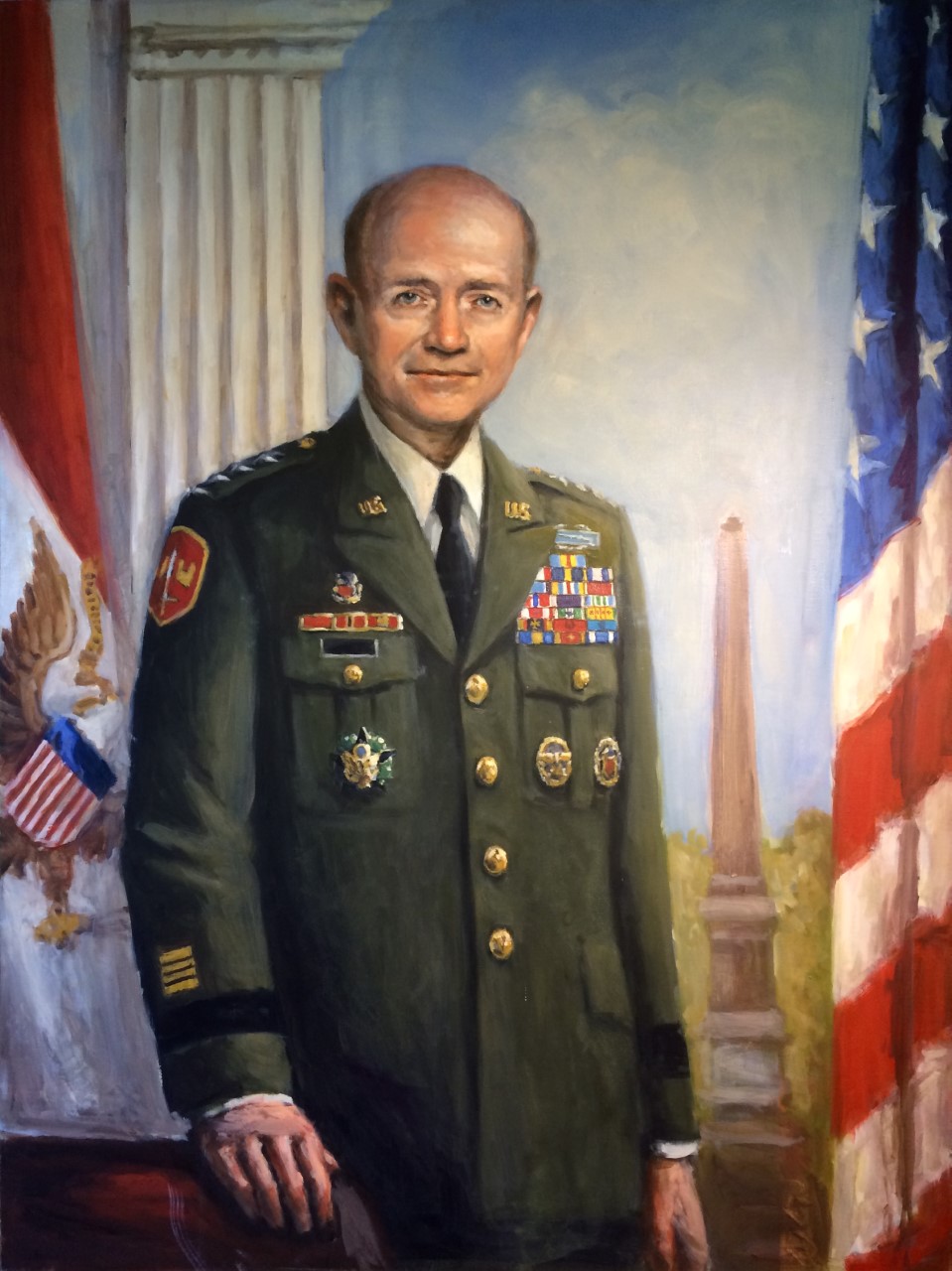 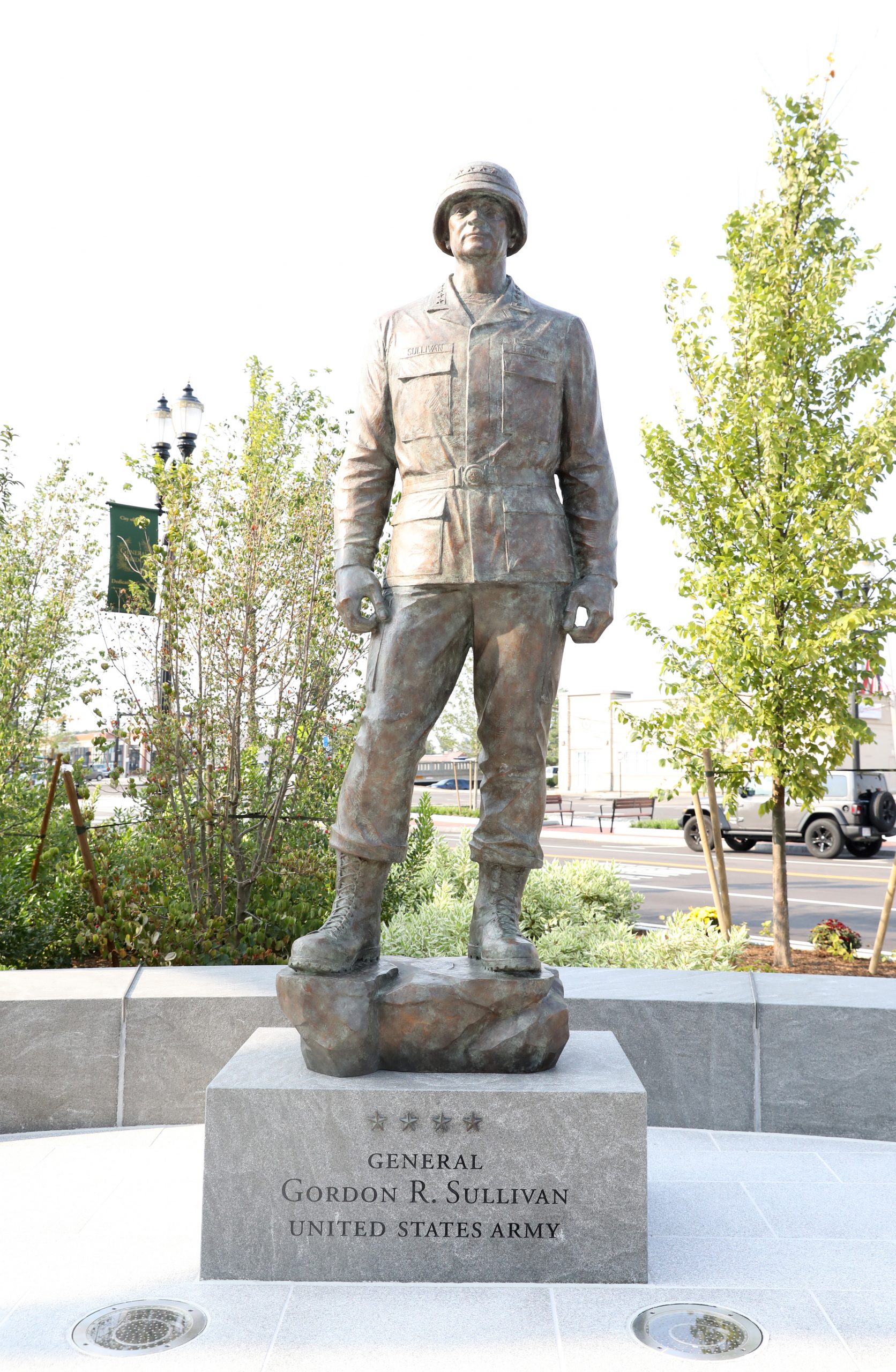