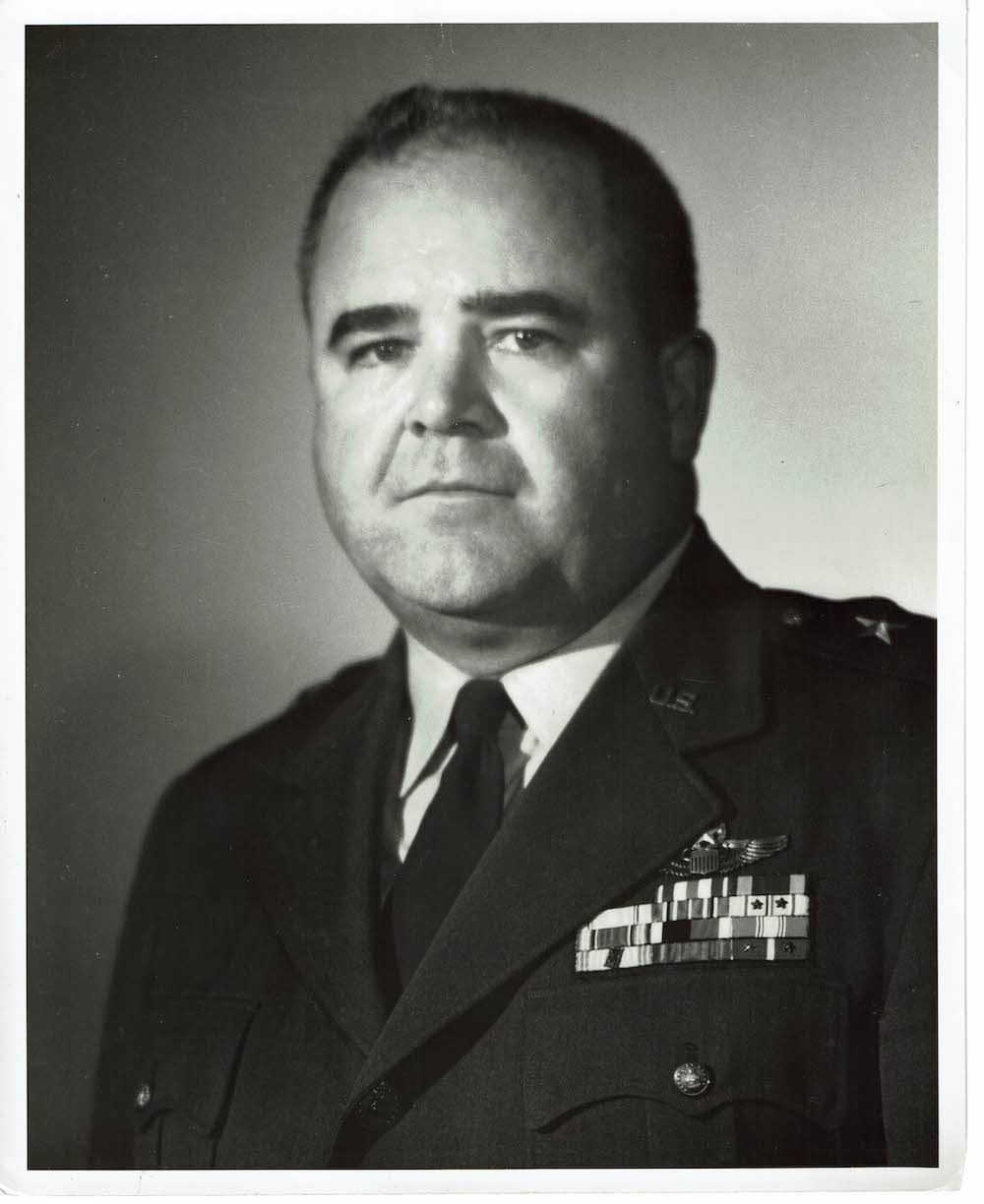 Major General Sweeney was a North Quincy High School grad, who went on to attend Boston University and Purdue. In 1941, he joined the U.S. Air Force, where he served our country until 1976. General Sweeney played an influential role in the conclusion of World War II, as he piloted the B-29 Superfortress bomber over Nagasaki, Japan in 1945. He completed more than 5,000 military flying hours and became a highly decorated soldier. The awards he received include, but are not limited to, the Silver Star, the Air Medal, the National Defense Medal, two Bronze Star, the World War II Victory Medal and the National Defense Service Medal. Major General Sweeney later moved to Milton until he passed away in 2004 at the age of 84. 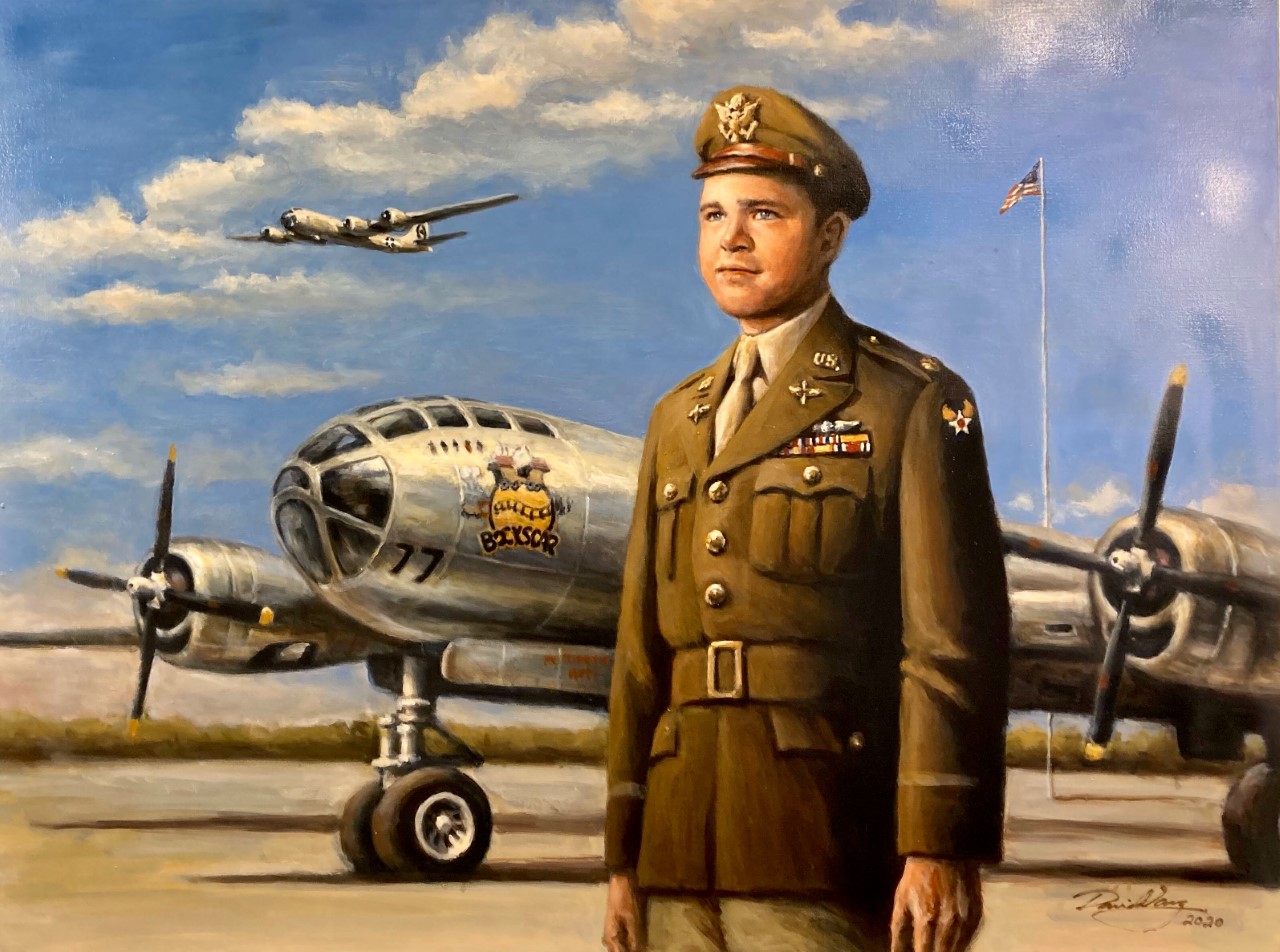 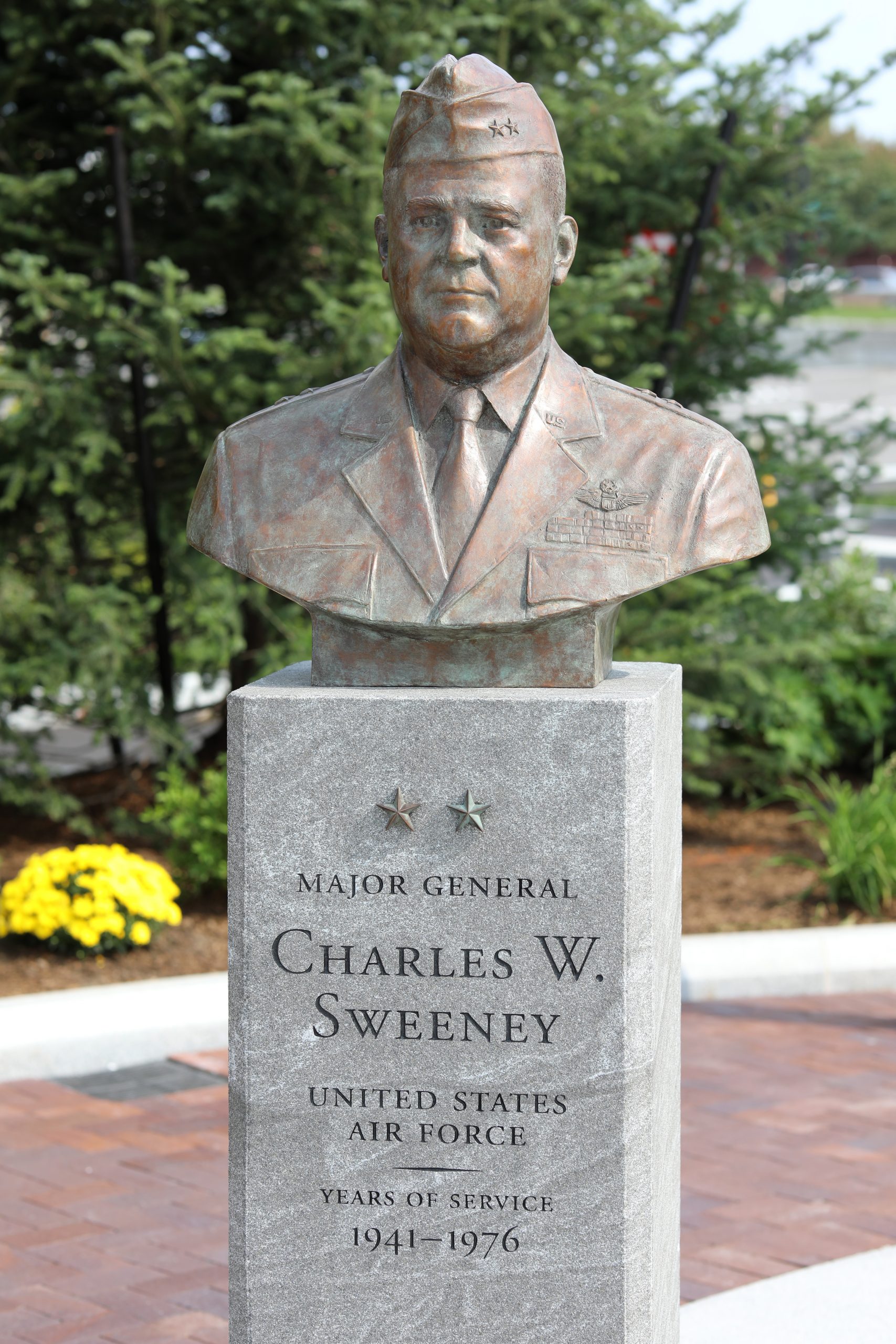