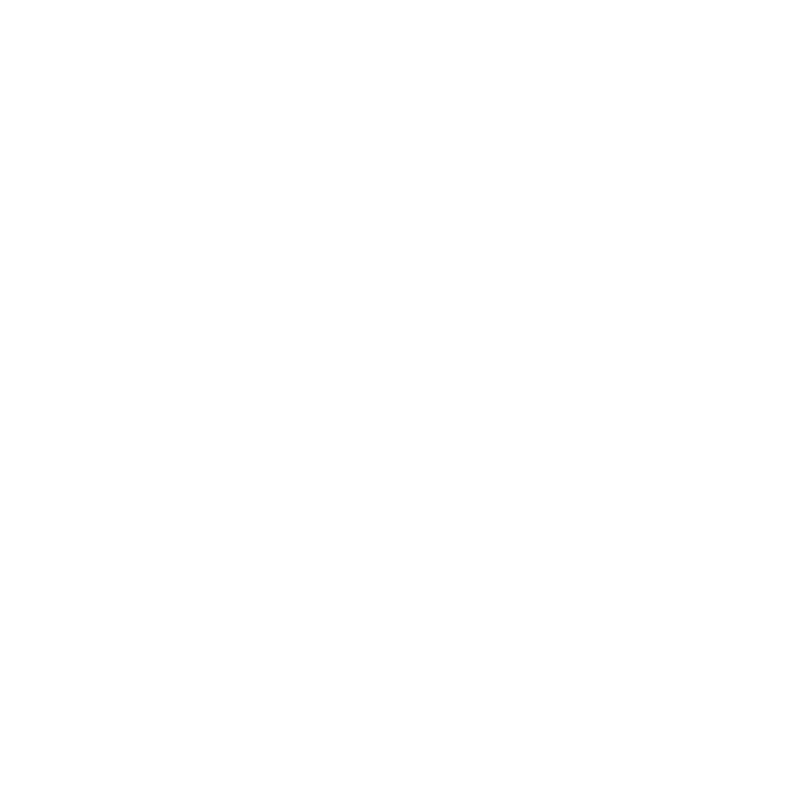 A documentary highlighting the story of seven military Generals from Quincy.

The film captures the City of Quincy’s patriotic traditions and dedication of the Generals Bridge and Park in Quincy Center last fall featuring seven of the Generals, all of whom can be referred to as modern-day patriots.

The documentary captures the spirit of the Generals Bridge and Park dedication ceremony and features sit-down interviews with Dunford, McConville, Sullivan, McGinn, and Rand as well as Colonel Joseph Sweeney, son of Maj. General Charles Sweeney and David Keefe, son of Maj. Gen. Stephen Keefe, along with world-renowned sculptor Sergey Eylanbekov, who crafted the sculptures and busts that reside in the Generals Park.

Added Mayor Koch, “More than 17,000 men and women from Quincy answered the call to serve over the past two and a half centuries, some making the ultimate sacrifice to preserve our freedom. The documentary celebrates Quincy’s rich and patriotic history.”

A proud City thanks all our active and retired military for their service.