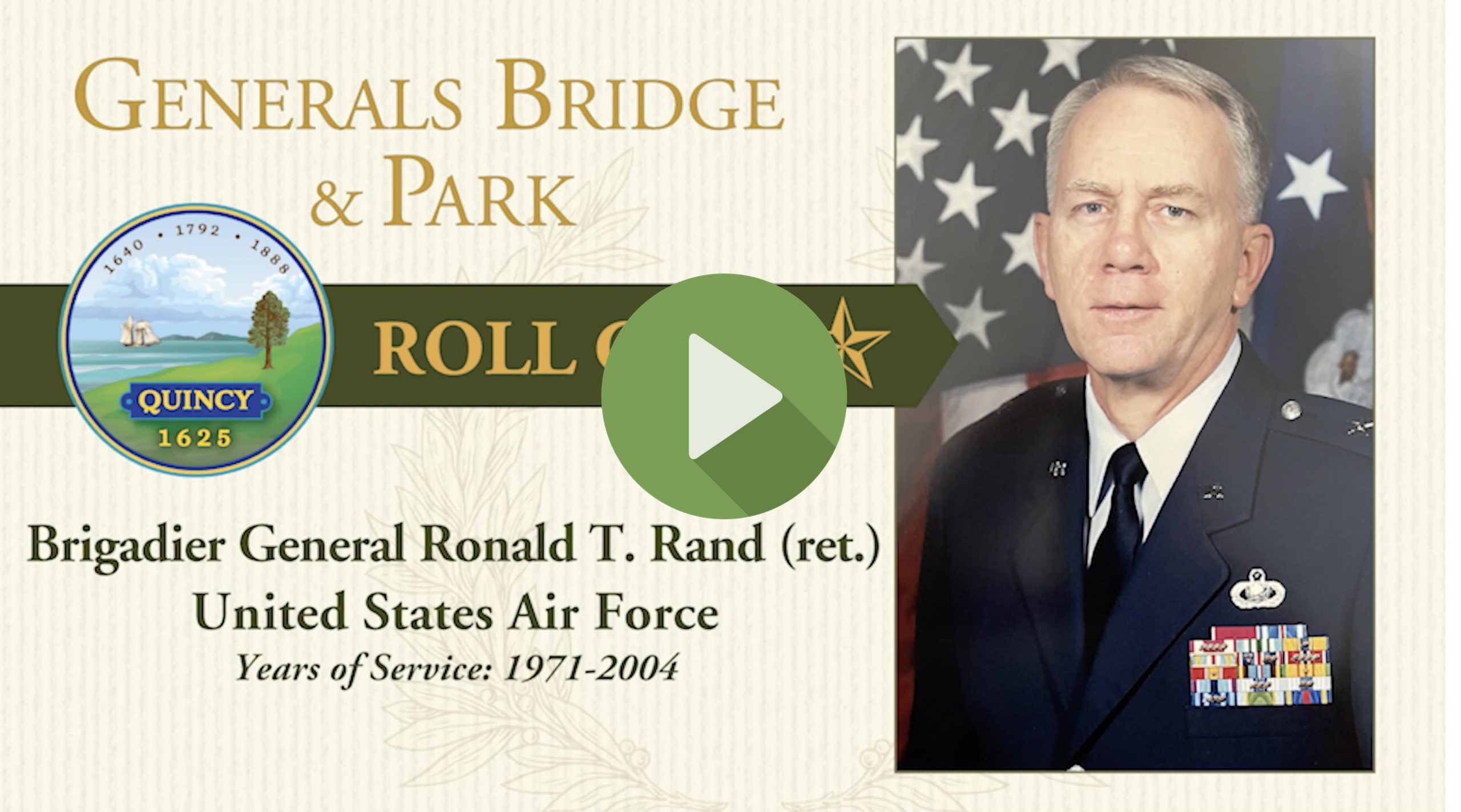 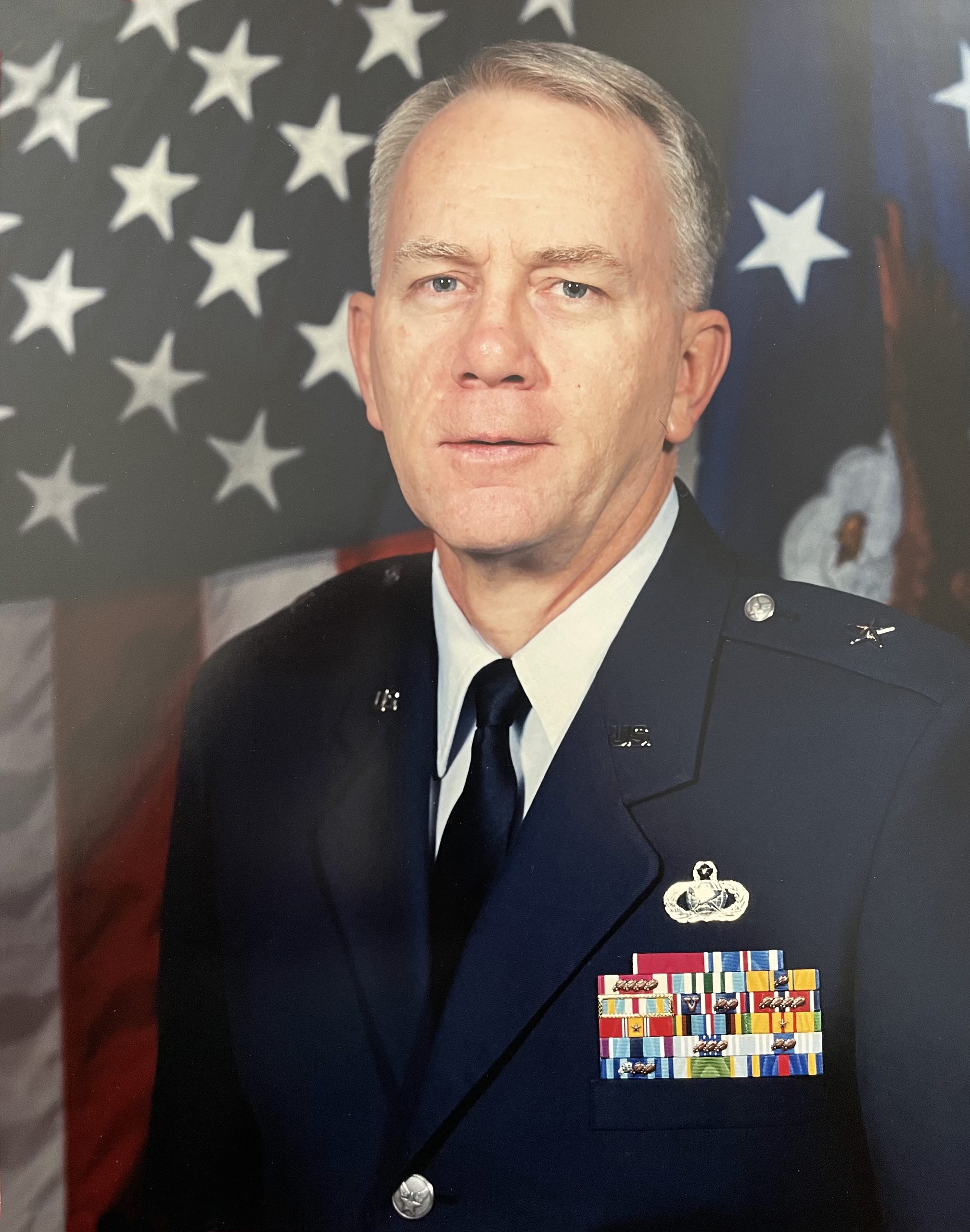 After graduating from the U.S. Air Force Academy in Colorado Springs in 1971, General Rand served the U.S. for 32 years, retiring in 2004 as a U.S. Air Force Brigadier General. He was honored with many awards, including the Legion of Merit and the Distinguished Flying Cross. He now resides in Arlington, Virginia, and is retired from the Congressional Medal of Honor Foundation in 2018. 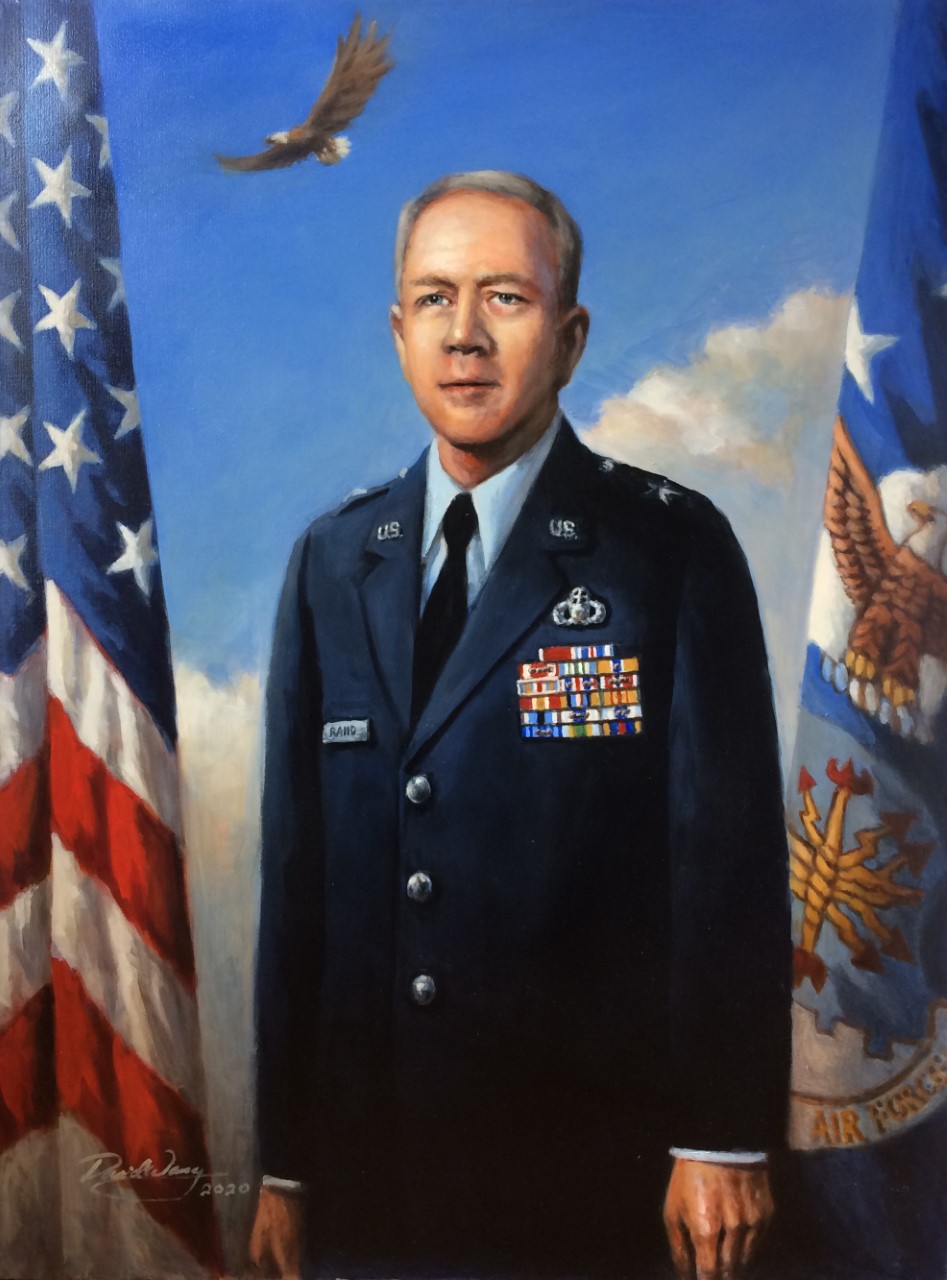 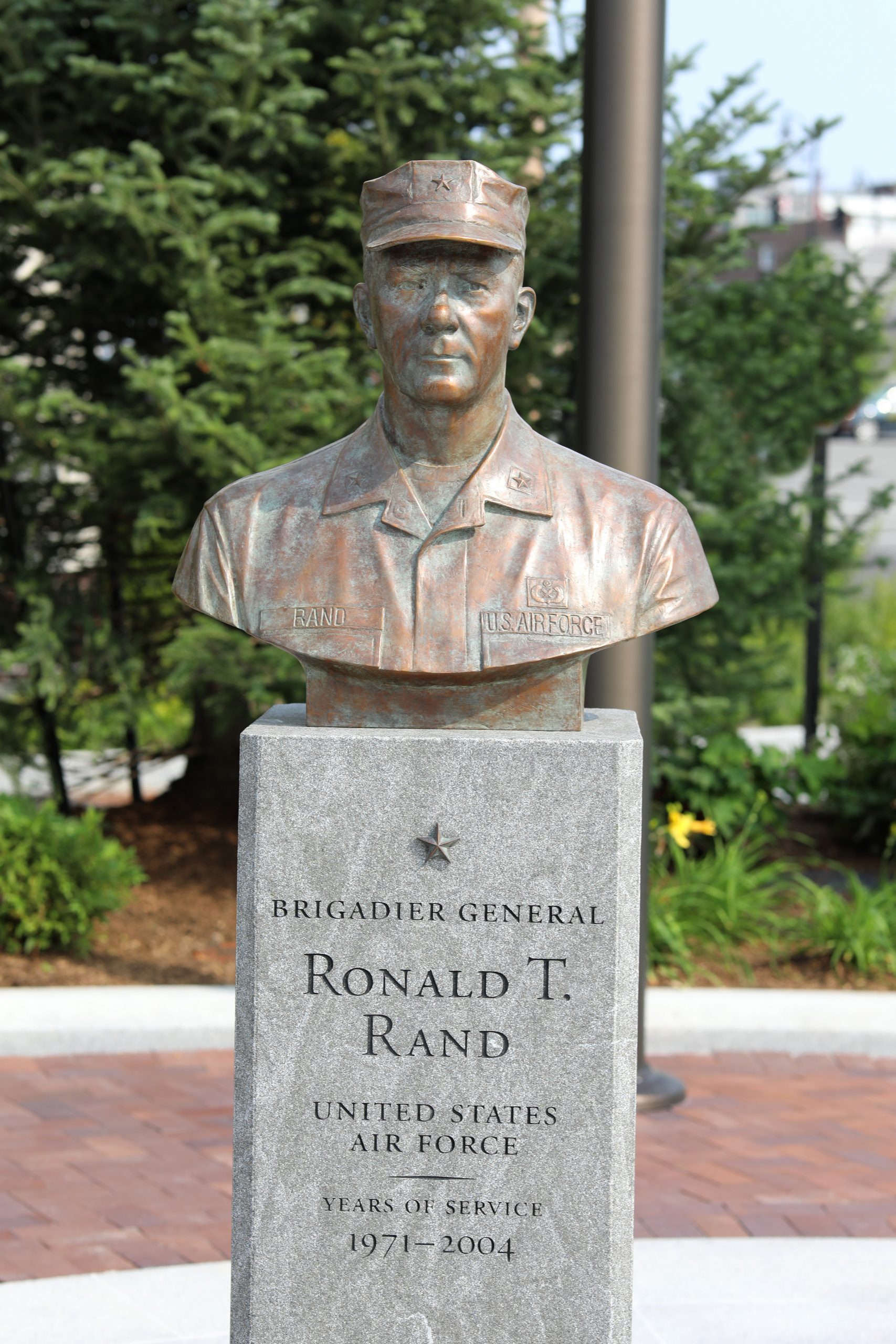